About a year after his death Nate Dogg will  join Dr. Dre and Snoop Dogg onstage for their headlining set at Coachella on Sunday.  A hologram of Nate Dogg performing will reportedly be projected onto the stage.  Nate Dogg, as a hologram, will perform several songs alongside Dr. Dre, Snoop, Kurupt, Warren G and Daz Dillinger.  Eminem and Wiz Khalifa are also rumored guests for the performance. 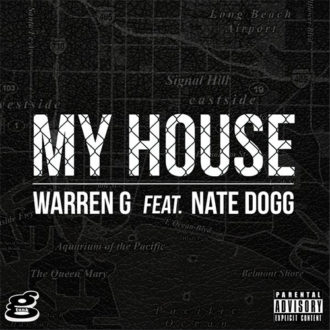 Legendary West Coast rapper Warren G returns new track featuring another legend in the late Nate Dogg. The new song is titled” My House”, and features an interesting beat with an early 2000s vibe to it. “My House” is one of the songs off of Warren G’s upcoming project The G Fuck Era Part II EP, an EP that will follow up to G’s classic album that released over 20 years ago. Check out “My House” after the jump! They better get this one right. When singer Nate Dogg died last March, he hadn't written a will. Now lawyers are in the process of splitting up his assets among his family. 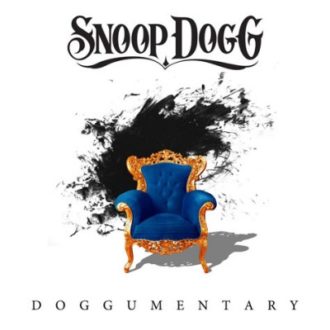