Soulja Boy aka Deandre Cortez Way, the game’s most hated new comer has been working on his new album, but has also been busy writing a new book…yes, book.

The book is set to be titled “Teenage Millionaire” and details his rise to fame with his hit “Crank Dat”.

The book also delves into the power of the internet and how it helped catapult his career from being an average teenager to being a superstar.

Sounds pretty interesting, I can’t stand this kid, but he deserves some credit for how he came up in the game.

No official word on when the book is set to be released, but it’s been reported some time around July 28th of this year.

So I guess if your interested in subjecting your eyes to the life story of Soulja Boy on paper go cop that. 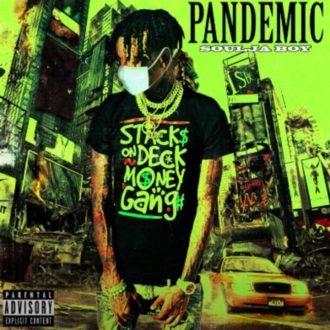