Last week, 2 Chainz came through with his sixth studio album, So Help Me God!. Featuring a collection of today’s most acclaimed rappers, including NBA YoungBoy, Kevin Gates, and Kanye West, 2 Chainz’s latest effort is a further testament to his peer respect. But one feature that’s eluded him for his entire career is Jay-Z, who didn’t appear on this LP. Still, Titti Boy paid homage to the legend on his So Help Me God! cut, “Southside Hov.” And recently, he came through with the official video.

Watch the “Southside Hov” video below: 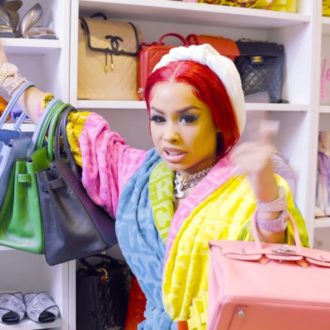