The argument over which rapper had the best 2018 comeback is subjective, of course. Many will say Meek Mill deserves the title given his wrongful imprisonment, followed by his number-one album, Championships. Others would argue that Tyga is the rightful king thanks to his string of hit tracks–including the Offset-assisted “Taste”, which currently sits at over 494mm Spotify streams. But, if you ask Soulja Boy who had the biggest 2018 comeback, he’d look at you with a furrowed brow, remove his designer sunglasses, and say, “Me!”

Soulja Boy went on The Breakfast Club this morning, January 16th, to discuss why he thinks–rather, knows–he’s the most deserving of the greatest 2018 resurgence and how he’s influenced everyone in the game–from Drake to Kanye–with his signature style created in the mid-to-late 2000s, told through an enviably confident voice. Additionally, Soulja uses the interview to debunk myths regarding beefs he’s allegedly embroiled in, the mystique surrounding his video game console, how he had to murder a man out of self-defense when his Atlanta home was burglarized, and plenty more. No, this is not your “average” interview. Then again, Soulja Boy isn’t your average guest.

Participating in a playful, fun discourse with Charla, Envy, and Angela Yee, the Soulja Boy interview makes for entertaining content, and will have you rooting for Soulja Boy to continue his comeback–perhaps the greatest one of 2018…

Watch the interview below: 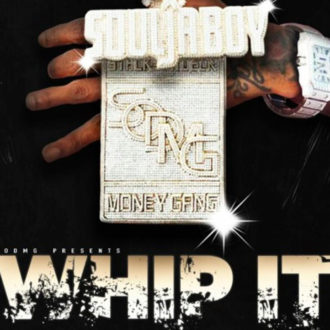 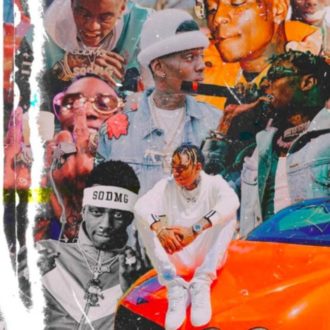