Super producer, Zaytoven, has been plotting quietly while making some of the biggest noise in the industry. Architecting the sound behind some of today’s hottest stars, like Lil Uzi Vert and 21 Savage, Zaytoven is as in-demand of a beatmaker as they come. Now, he’s finally ready for his shining moment: his debut album, Trap HoliZay. Introducing us to his project’s surefire greatness, Zay just released the single, “Go Get The Money”, featuring Rick Ross, T.I., Pusha T, and Yo Gotti.

Listen to this new heat below: Nothing like a little banger to soundtrack your quarantine. 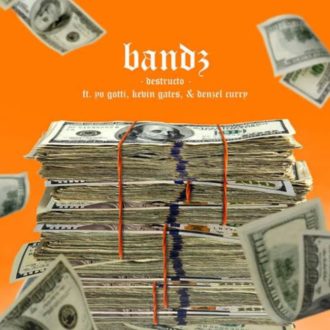